A Lagos State University (LASU) student has been sentenced to six months’ imprisonment for engaging in internet fraud. His counsel, blamed his action on strike by the Academic Staff Union of Universities (ASUU). 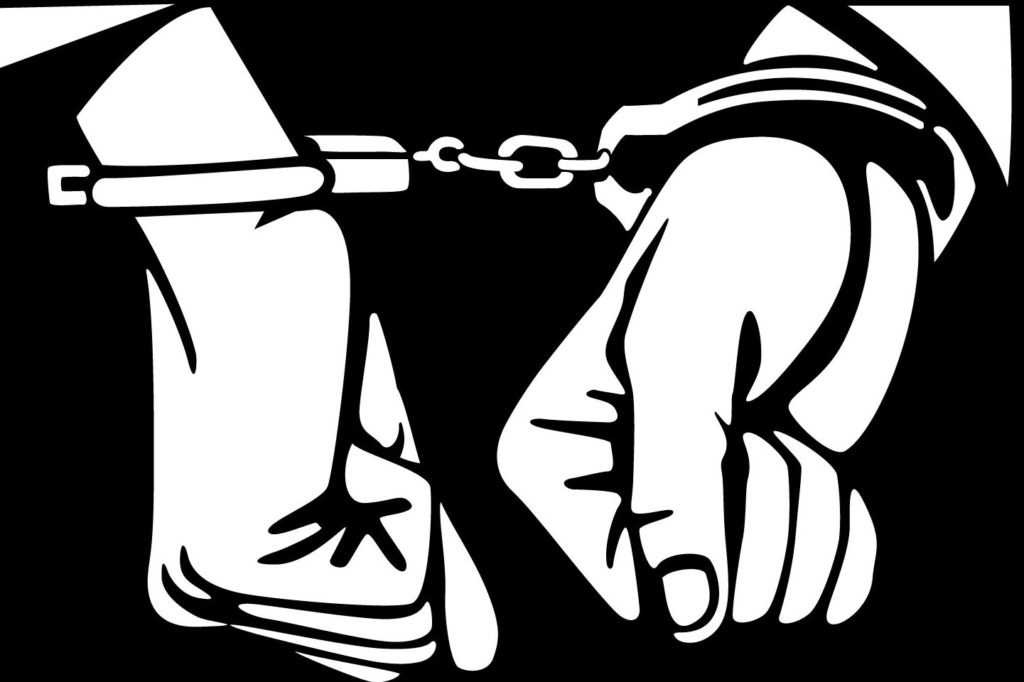 A third-year student of the Lagos State University (LASU), Shuaib Abdulmujeed, on Wednesday got six months’ jail term for engaging in internet fraud.

“The defendant shall be sentenced to six months’ imprisonment as proposed in the plea bargain agreement because of the passionate plea of the defense counsel.

“The sentence shall start from Dec. 5, 2018, which is the day he was arrested,” Justice Oluwatoyin Taiwo of the Ikeja Special Offences Court held.

Taiwo, who did not give the student a fine option,  said that the incidence of cybercrime in the country was becoming alarming.

The News Agency of Nigeria (NAN) reports that Abdulmujeed had pleaded guilty to a three-count charge in a plea bargain agreement with the Economic and Financial Crimes Commission (EFCC).

The defendant pleaded guilty for possessing of documents containing false information and indicating false pretenses, contrary to Sections 1(3), 6 and 8 of the Advance Fee Fraud and Other Fraud Related Offences Act.

His counsel, Mr Shina Makinde, had prayed the court to temper justice with mercy, blaming his action on strike by the Academic Staff Union of Universities (ASUU).

“The defendant went into cybercrime as a result of strike embarked on by ASUU,” Makinde told the court.

EFCC counsel, Mrs Anita Imo, had said that the student committed the offences in December 2018 in Ikeja.

“On Dec. 7, 2018, he had in his possession, an email correspondence with the title ‘No subject,” printed from his email address linked to his phone number.

“On Dec. 13, 2018, he had in his possession, documents titled ‘Personal info and privacy’, ‘Hangout with Patricia Appel’ and ‘My Day’, which were printed from his email address which were linked to his phone number.

“These documents were printed from his email address which he knew contained false information,” Imo said.

The defense counsel said that Abdulmujeed was academically gifted but fell victim of peer pressure during the strike.

“The computer recovered from him was bought by his father for his school project, his action is still a mystery to his father and his entire family.

“He has a strong 2.1 (second class upper) student, he is a very brilliant scholar, it is an unfortunate thing that he got into trouble as a result of peer pressure.

“Prison is not a reformative place, I ask my lord to show judicial empathy,” Makinde prayed.

He added that Abdulmujeed had not wasted the time of the court by deciding to enter into a plea bargain agreement.