6 Things to Know About Betty White

Filed in General | By NGSchoolz Staff | Last Modified: 1 month ago 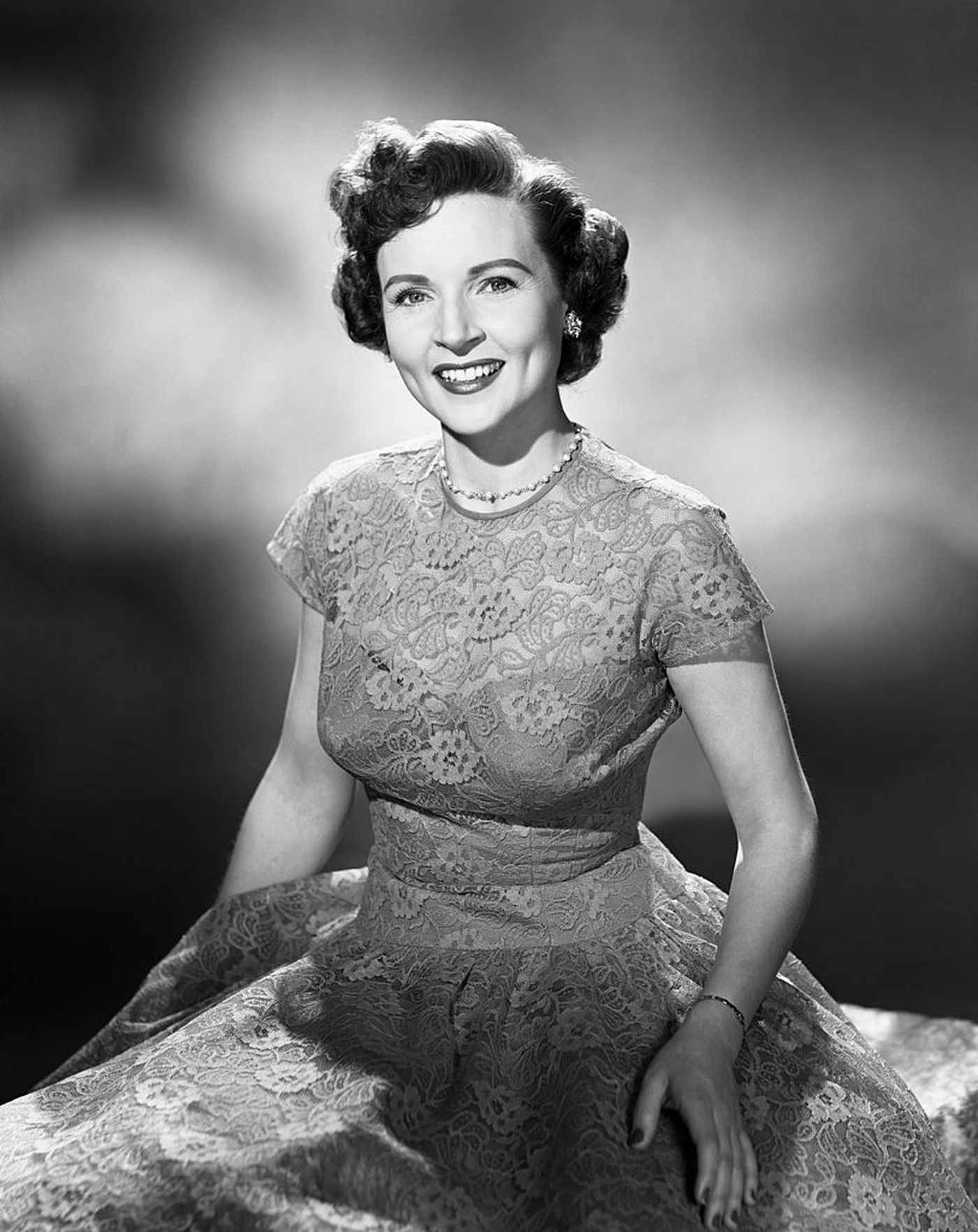 6 Things to Know About Betty White

Here are six things to know about the actress, author and animal activist.

1. Betty White shares her birthday with other big names in the entertainment world including James Earl Jones and Jim Carrey, according to Cleveland.com.

2. She was born Betty Marion White on Jan. 17, 1922 in Oak Park, Illinois, but moved to Los Angeles during the Great Depression, People magazine reported.

3. White got her start on radio, but her first regular job was as co-host of “Hollywood on Television,” a variety show that aired six days a week in the late ’40s, White told Forbes.

4. She was married three times. She married her third husband, Allen Ludden, whom she met on “Password,” on June 14, 1963. He died just before their 18th anniversary in 1981. She was previously married to Dick Barker, a WWII pilot, and Lane Allen, a theatrical agent, according to Biography.

5. White was originally cast as man-hungry Blanche on “The Golden Girls” but changed roles with Rue McClanahan so the actresses were not typecast, People magazine reported.

6. She is an animal lover and has worked with the Los Angeles Zoo and Morris Animal Foundation for more than 40 years, Biography reported.