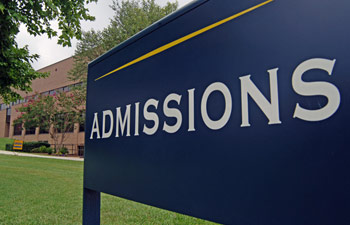 JAMB had on August 22 announced the 120 cut-off peg for universities following a policy adopted by vice chancellors, provosts, rectors, admission officers, registrars and other stakeholders in the education sector.

Universities were, however, at liberty to increase their cut-off marks, with majority doing so.

The new minimum cut-off point for universities had received lots of flak from parents, civic right groups, and students.

Lagos State University according to the list is the only university that fixed its cut-off point at 190.

List of Universities That Accept 180 JAMB Score For Admission

Many other Nigerian universities pegged their cut-off points from 120 to 170.