Filed in Crime | By NGSchoolz Staff | Last Modified: 9 months ago

A 22-year-old man simply identified as Segun, has been rushed to a hospital after he drank sniper for performing poorly in this year’s Unified Tertiary Matriculation Examination (UTME). 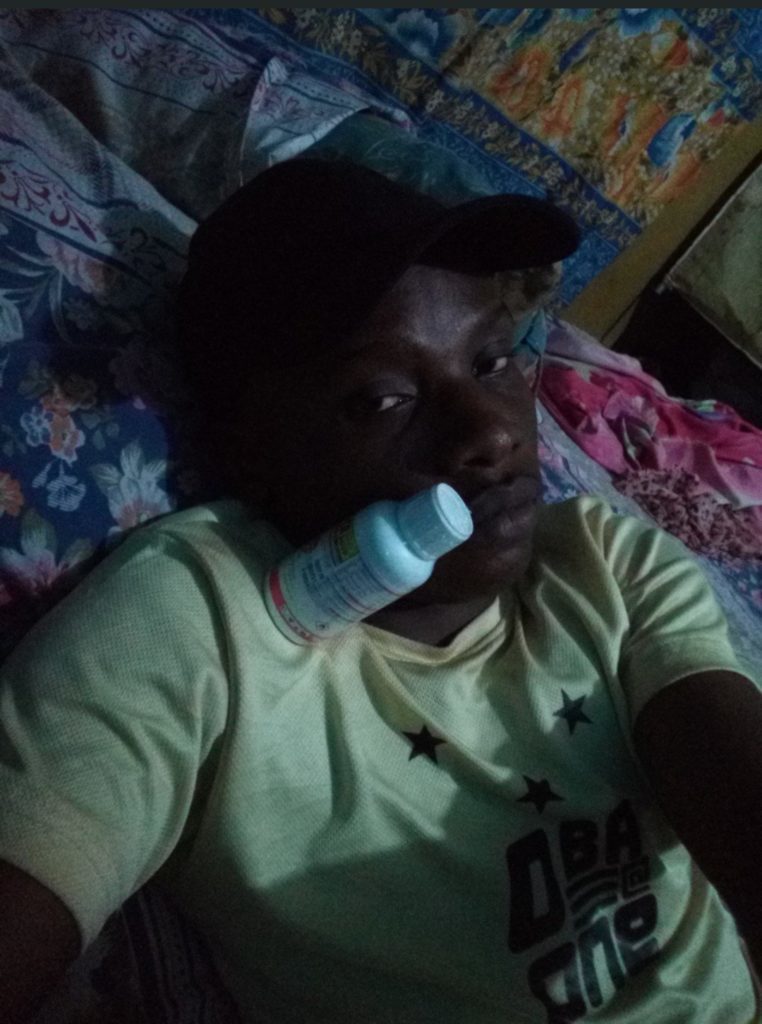 According to him, he couldn’t believe he performed poorly now that he’s finally found people to sponsor him on scholarship.

Apparently displeased with the score, Segun took to the micro-blogging site, Twitter, to reveal that he would commit suicide with sniper by 9 pm on Sunday, May 12.

Giving update on his JAMB score since 2016, Segun tweeted: 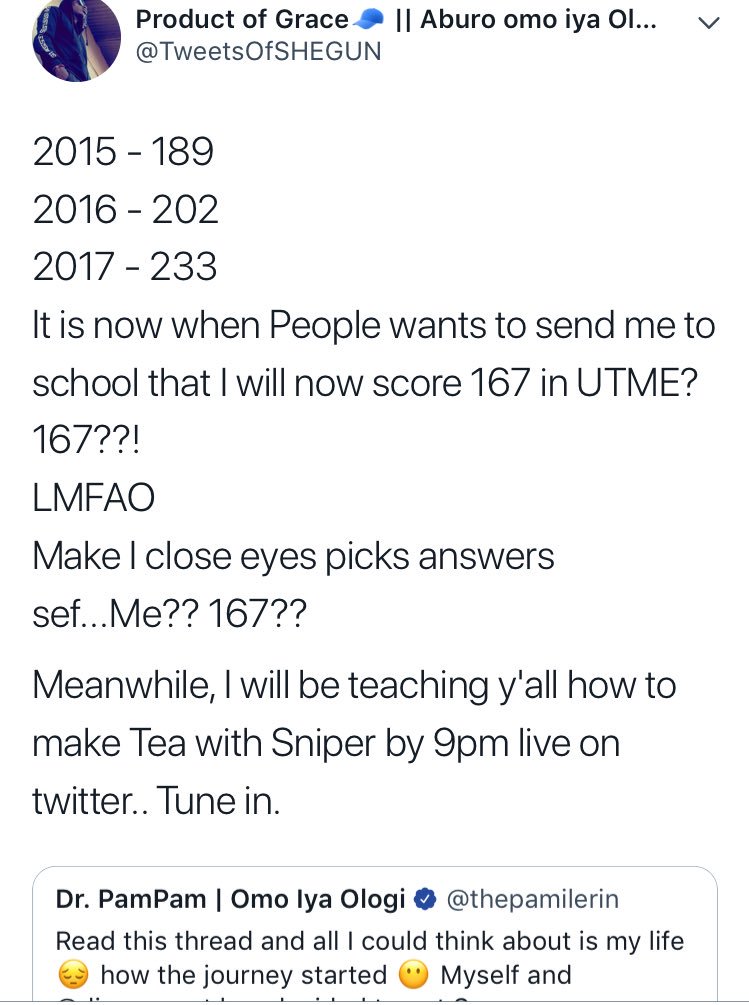 Fortunately for him, the tweet he shared alerted good Nigerians who rallied for him to be taken to hospital.

Latest report as at the time of filing this report indicated that he is receiving treatment at a hospital in Ijebu-Ode area of Ogun state.