Filed in NYSC | By NGSchoolz Staff | Last Modified: 2 months ago

UI DLC Graduates Now To Participate in NYSC Scheme | The Director of the Distance Learning Centre (DLC), University of Ibadan, Prof. Oyesoji Aremu, has declared that approval has been granted to the graduates of the centre to participate in the compulsory one-year National Youths Service Corps (NYSC). 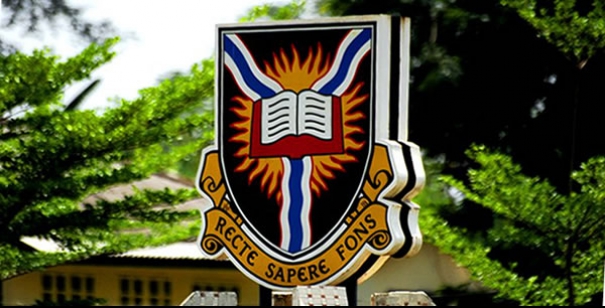 Aremu who made this known while speaking with reporters in Ibadan, also noted that one of the programme’s setbacks in the past was that graduates of the programme were ineligible for NYSC. He said that the approval will no doubt boost the confidence of current students and encourage more of them to enroll for the programme.

In view of this, Aremu disclosed that UI will hold a joint matriculation ceremony for its students and those of its Distance Learning Centre (UIDLC), holding next week at the International Conference Centre of the university. A total of 2,142 students have been admitted for the 2018/2019 session, and they will matriculate along with the 3,600 admitted for the regular studies mode of the university. Among those the UI DLC will matriculate is a member of the Osun State House of Assembly, Hon. Kunle Oyekunle, who represents Ejigbo Local Government State Constituency.

According to Aremu, more students are expected to join the UI DLC before the matriculation ceremony, while also disclosing that the new students were admitted into the 15 programmes being offered.

The planned joint matriculation and convocation will further strengthen parity of esteem of the distance mode of study which he said has been getting more popular among young people. Disclosing that more courses are expected to be added by next year, the Director listed the courses to include: Nursing, Linguistics and African Languages, Teacher Education and Modern European Languages.

READ THIS:  UI DLC Admission Into Certificate Programme In Automotive Engineering
We Believe This Article Was Helpful, Don’t Hesitate To Share This Information With Your Friends On Facebook, Twitter, Whatsapp and Google plus. Copyright Warning: Contents on this website may not be republished, reproduced, redistributed either in whole or in part without due permission or acknowledgement. All contents are protected by DMCA. The content on this site is posted with good intentions. If you own this content & believe your copyright was violated or infringed, make sure you contact us via This Means to file a complaint & actions will be taken immediately.

« NNPC Salary Structure: How Much Does NNPC Pay?
University Of Ibadan Produces 26 First Class Graduates At The Law School »